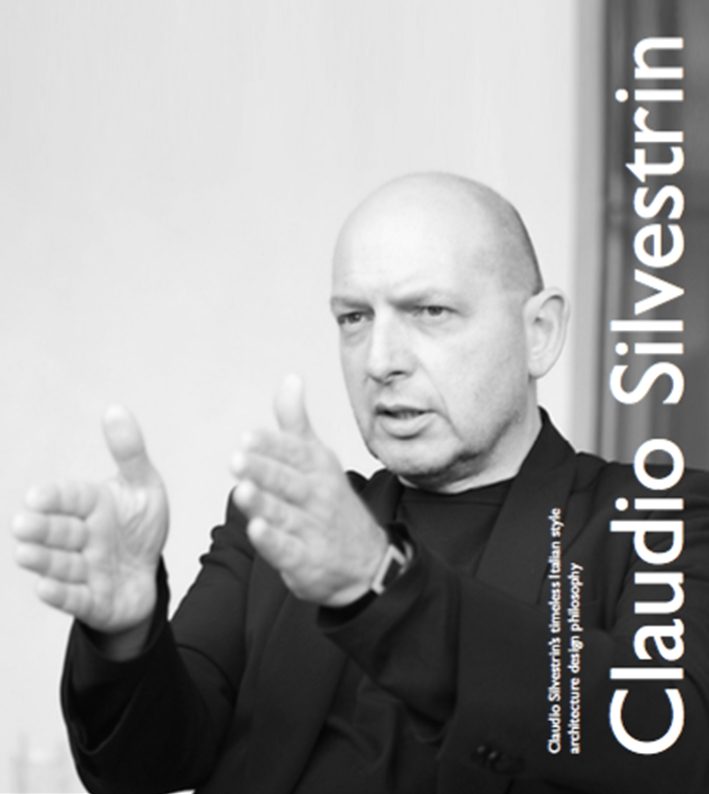 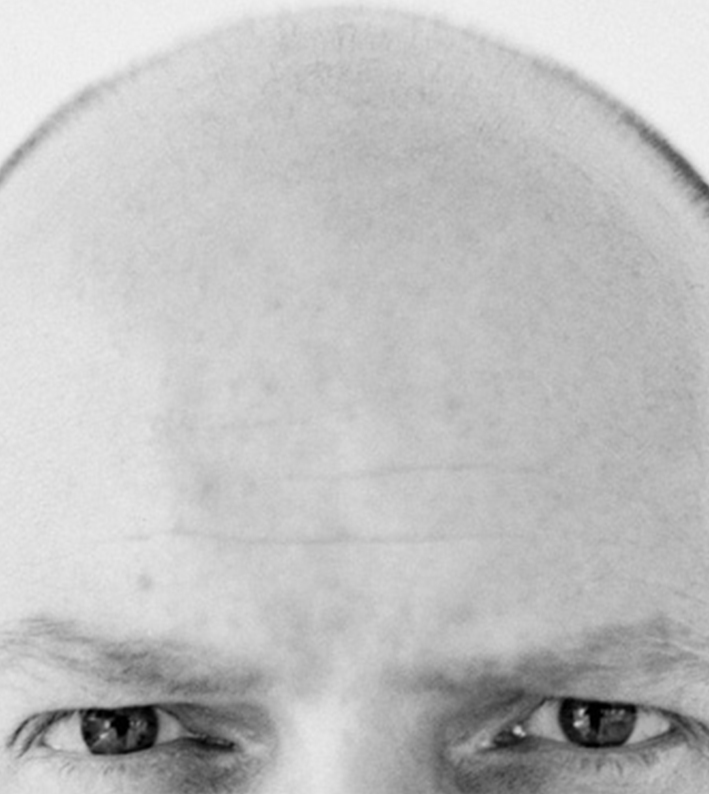 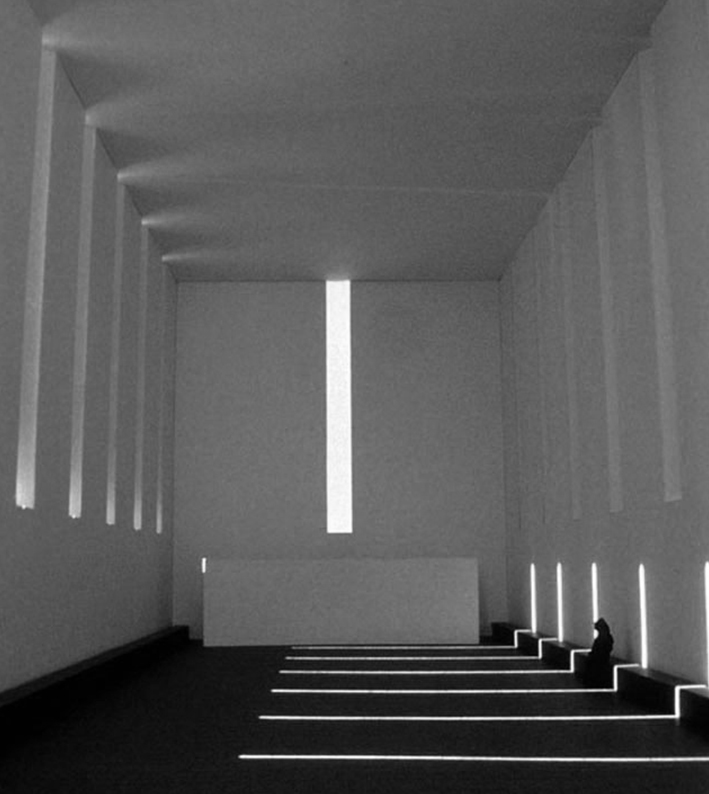 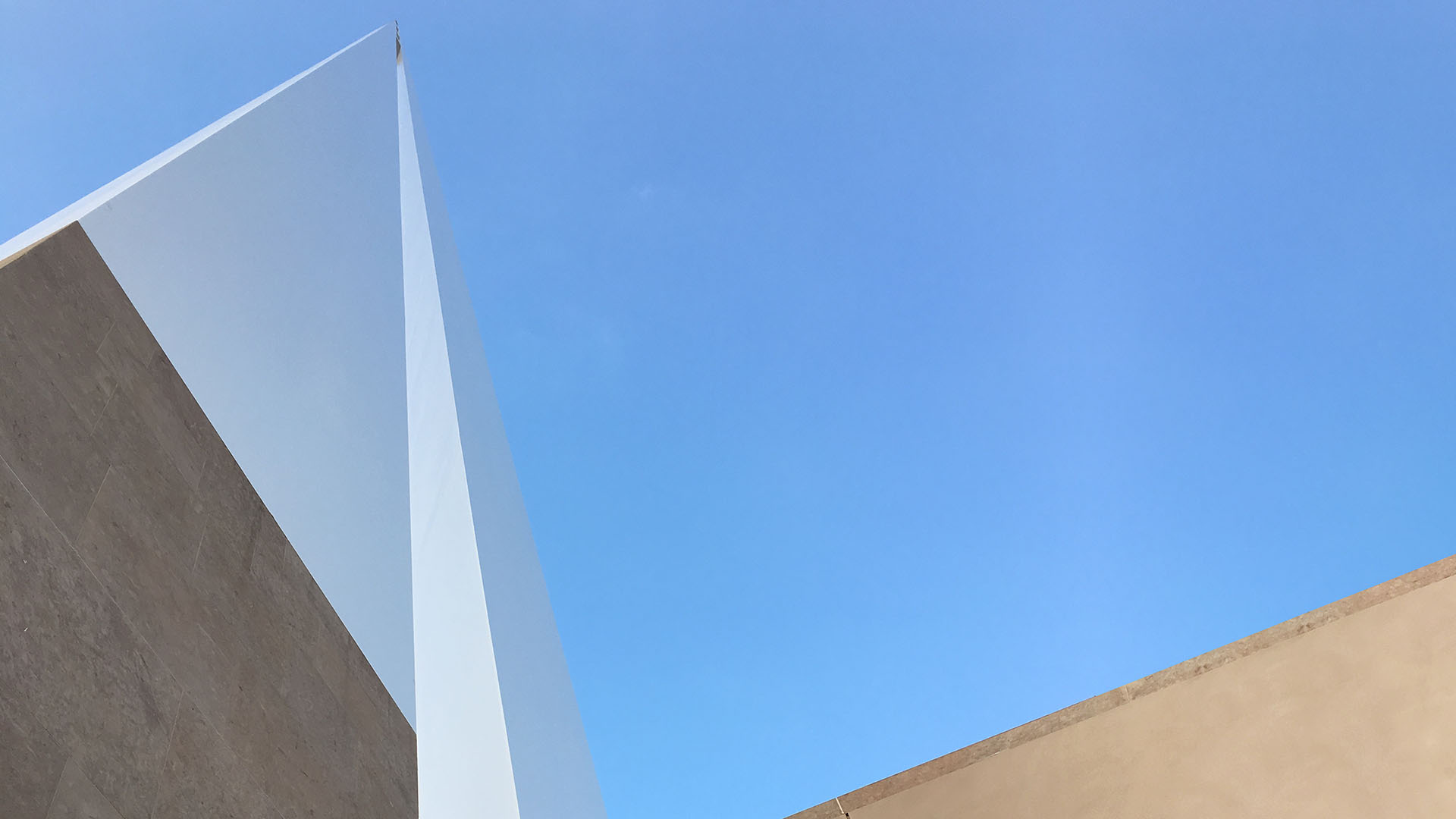 Colour is everywhere in landscape design. It is also a fascinating aspect in the material and spiritual life of human beings. In the first section of this book, analysis is carried outfor colours’ physiology and psychology influence on people. By comparing colours of differetn shades and tones, warm and cold colours, colours of contrast and similarites, gold & silver VS black & white and their visual effect in specific projects, the book studies the application of colours in landscape design. The second section discusses the colour of plants, paving, and furniture.

The non materiality of material

The non-materiality of the material, the new monograph on Claudio Silvestrin, with an introduction by Franco Bertoni, an essay by Francesco Alberoni and a postscript by Germano Celant.

In the work of Claudio Silvestrin, the most modern is also the most ancient. Selecting a simple palette of natural materials, and keeping the formal elements to a minimum he focuses on the essence of architectural configuration, with an unyielding vision that finds expression in the still, enduring line and silent beauty of the horizon. What concerns Silvestrin is the flow and ‘thickness’ of space and light – intensely felt and perceived; the soul (as he puts it) of the ‘humble’ materials he employs; the meeting-point between the horizontal and the vertical – earth and sky; and the balance between geometry and instinct, weight and lightness, the sensual curve and the austere line; between the stone and the space that it inhabits, between a building as both dwelling and sanctuary. Whether speaking of Raphael, St Francis of Assisi or Mies van der Rohe, Silvestrin shows architecture to encompass many disciplines.

It is often said that Silvestrin is as much an artist as he is an architect, and with his book-sculpture he has produced not only a manifesto of words and images but also an artwork in its own right. Conceived in two parts – the one theoretical, the other practical – Eye Claudio presents his writings (over a period of 18 years, including his lectures and aphorisms) and projects in parallel – linked by a flow of energy, in the form of geometric square cut-outs, that mirrors his creative process. The two parts – theory and practice – are separate elements, but at the same time they are interdependent. Silvestrin’s philosophy is also reflected in the presentation of his projects – ordered according to the natural elements, which are the instinctive foundations of his work: earth, air, fire, water and wood; together with geometry in its ancient sense – as the measuring of the earth, and the spiritual meaning of abstract forms.